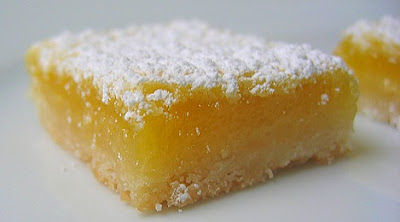 *The recipe for powdered xylitol can be found in Season’s Eatings Holiday e-Book[3] on page 47.